Showing posts from July, 2016
Show all

The Girl in the River - Review 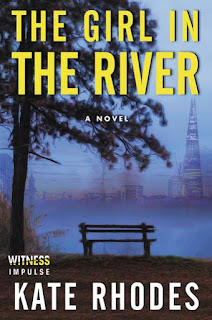 About the Book
Jude Shelley, daughter of a prominent cabinet minister, had her whole life ahead of her until she was attacked and left to drown in the Thames. Miraculously, she survived. A year later, her family is now asking psychologist Alice Quentin to re-examine the case.
But then a body is found: an elderly priest, attacked in Battersea, washed up at Westminster Pier. An ancient glass bead is tied to his wrist.
Alice is certain that Jude and her family are hiding something, but unless she can persuade them to share what they know, more victims will come.
Because the Thames has always been a site of sacrifice and death.
And Alice is about to learn that some people still believe in it…
Purchase Here: https://www.harpercollins.com/9780062444042/the-girl-in-the-river


My Take: I was pleasantly surprised at how quickly I was drawn into The Girl in the River.  …
Post a Comment
Read more

The Valley Blog Tour and Review 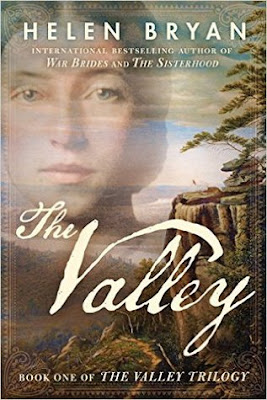 Left suddenly penniless, the Honorable Sophia Grafton, a viscount’s orphaned daughter, sails to the New World to claim the only property left to her name: a tobacco plantation in the remote wilds of colonial Virginia. Enlisting the reluctant assistance of a handsome young French spy—at gunpoint— she gathers an unlikely group of escaped slaves and indentured servants, each seeking their own safe haven in the untamed New World.
What follows will test her courage and that of her companions as they struggle to survive a journey deep into a hostile wilderness and eventually forge a community of homesteads and deep bonds that will unite them for generations.

The first installment in an epic historical trilogy by Helen Bryan, the bestselling author of War Brides and The Sisterhood, The Valleyis a sweeping, unforgettable tale of hardship, tenacity, …
1 comment
Read more

After Alice Blog Tour and Review 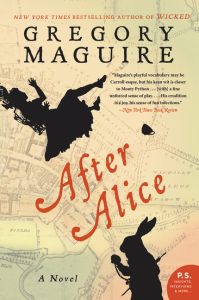 From the multi-million-copy bestselling author of Wicked comes a magical new twist on Alice’s Adventures in Wonderland, published to coincide with the 150th anniversary of Lewis’s Carroll’s beloved classic.  When Alice toppled down the rabbit-hole 150 years ago, she found a Wonderland as rife with inconsistent rules and abrasive egos as the world she left behind. But what of that world? How did 1860s Oxford react to Alice’s disappearance?

In this brilliant work of fiction, Gregory Maguire turns his dazzling imagination to the question of underworlds, undergrounds, underpinnings—and understandings old and new, offering an inventive spin on Carroll’s enduring tale. Ada, a friend of Alice’s mentioned briefly in Alice’s Adventures in Wonderland, is off to visit her friend, but arrives a moment too late—and tumbles down the rabbit-hole herself. 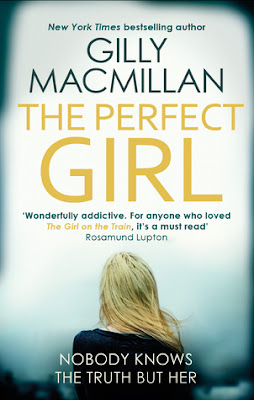 
To everyone who knows her now, Zoe Maisey - child genius, musical sensation - is perfect. Yet several years ago, Zoe caused the death of three teenagers. She served her time. And now she's free.

Her story begins with her giving the performance of her life.

By midnight, her mother is dead.

The Perfect Girl is an intricate exploration into the mind of a teenager burdened by brilliance. It's a story about the wrongs in our past not letting go and how hard we must fight for second chances.

My Take: I found The Perfect Girl to be a definite page-turner. I couldn't put the book down until I reached the final page. It is clear from the start that there are things going on that are unclear to both the reader and to Zoe. However, Zoe also has information about her own past that the reader and Zoe's family are unaware of as well.
…
Post a Comment
Read more 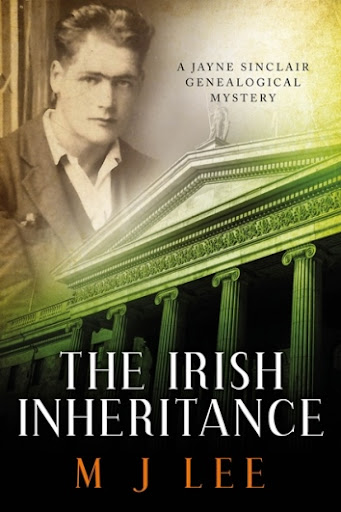 A British Officer is shot dead on a remote hillside south of Dublin.

Former police detective, Jayne Sinclair, now working as a genealogical investigator, receives a phone call from an adopted American billionaire asking her to discover the identity of his real father.

How are the two events linked?

Jayne Sinclair has only three clues to help her: a photocopied birth certificate, a stolen book and an old photograph. And it soon becomes apparent somebody else is on the trail of the mystery. A killer who will stop at nothing to prevent Jayne discovering the secret hidden in the past.

The Irish Inheritance takes us through the Easter Rising of 1916 and the Irish War of Independence, combining a search for the truth of…
Post a Comment
Read more

The Lord of Ireland Blog Tour and Review 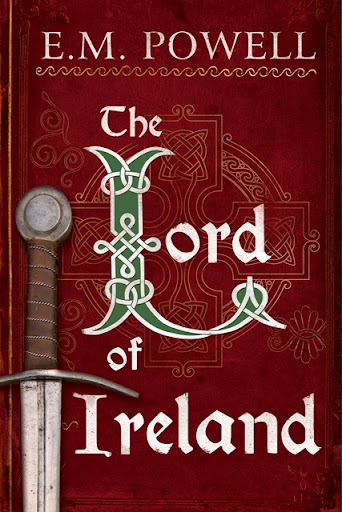 
England, 1185. John is a prince without prospect of a crown. As the youngest son of Henry II, he has long borne the hated nickname ‘Lackland’. When warring tribes and an ambitious Anglo-Norman lord threaten Henry’s reign in Ireland, John believes his time has finally come. Henry is dispatching him there with a mighty force to impose order.

Yet it is a thwarted young man who arrives on the troubled isle. John has not been granted its kingship—he is merely the Lord of Ireland, destined never to escape his father’s shadow. Unknown to John, Henry has also sent his right-hand man, Sir Benedict Palmer, to root out the traitors he fears are working to steal the land from him. 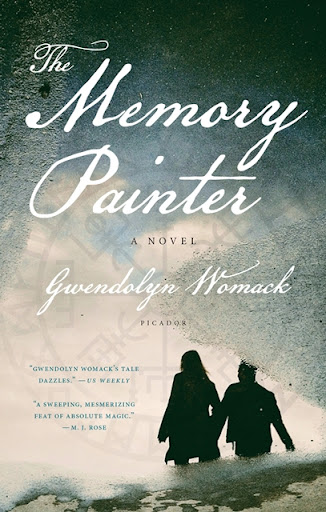 Hello, my fellow HistFic lovers! Today, author Gwendolyn Womack's novel The Memory Painter: A Novel of Love and Reincarnation is out in paperback!

Two lovers who have travelled across time.

A team of scientists at the cutting edge of memory research.

A miracle drug that unlocks an ancient mystery.

At once a sweeping love story and a time-travelling adventure, Gwendolyn Womack's luminous debut novel, The Memory Painter, is perfect for readers of The Time Traveler's Wife, Life After Life and Winter's Tale.

Bryan Pierce is an internationally famous artist, whose paintings have dazzled the world. But there's a secret to Bryan's success: Every canvas is i…
Post a Comment
Read more
More posts