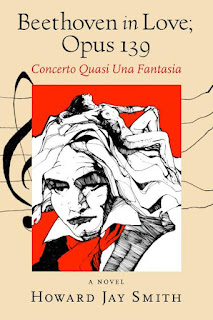 At the moment of his death, Ludwig van Beethoven pleads with Providence to grant him a final wish—one day, just a single day of pure joy. But first he must confront the many failings in his life, so the great composer and exceedingly complex man begins an odyssey into the netherworld of his past life led by a spirit guide who certainly seems to be Napoleon, who died six years before. This ghost of the former emperor, whom the historical Beethoven both revered and despised, struggles to compel the composer to confront the ugliness as well as the beauty and accomplishments of his past.
As Beethoven ultimately faces the realities of his just-ended life, we encounter the women who loved and inspired him. In their own voices, we discover their Beethoven—a lover with whom they savor the profound beauty and passion of his creations. And it’s in the arms of his beloveds that he comes to terms with the meaning of his life and experiences the moment of true joy he has always sought.

Prologue:
The Death of Beethoven
Vienna, 5:00 pm, March 26, 1827
Outside Beethoven’s rooms at the Schwarzspanierhaus, a fresh measure of snow from a late season thunderstorm muffles the chimes of St. Stephens Cathedral as they ring out the hours for the old city.
Ein, Zwei, Drei, Vier… Funf  Uhr.  Five O’clock.
Beethoven, three months past his fifty-sixth birthday, lies in a coma, as he has now for two nights, his body bound by the betrayal of an illness whose only virtue was that it proved incurable and would, thankfully, be his last. Though his chest muscles and his lungs wrestle like giants against the approaching blackness, his breathing is so labored that the death rattle can be heard over the grumblings of the heavens throughout his apartment.
Muss es sein? Must it be? Ja, es muss sein. Beethoven is dying. From on high, the Gods vent their grief at his imminent passing and hurl a spear of lightening at Vienna.
Their jagged bolt of electricity explodes outside the frost covered windows of the Schwarzspanierhaus with a clap of thunder so violent it startles the composer to consciousness.
Beethoven’s eyes open, glassy, unfocused. He looks upward – only the Gods know what he sees, if anything. He raises his right hand, a hand that has graced a thousand sonatas, and clenches his fist for perhaps the last time. His arm trembles as if railing against the heavens. Tears flood his eyes.
His arm falls back to the bed… His eyelids close… And then he is gone ... 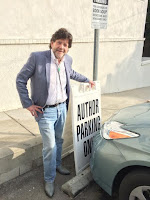 Howard Jay Smith is an award-winning writer from Santa Barbara, California. BEETHOVEN IN LOVE; OPUS 139 is his third book. A former Washington, D.C. Commission for the Arts Fellow, & Bread Loaf Writers Conference Scholar, he taught for many years in the UCLA Extension Writers’ Program and has lectured nationally. His short stories, articles and photographs have appeared in the Washington Post, Horizon Magazine, the Journal of the Writers Guild of America, the Ojai Quarterly, and numerous literary and trade publications. While an executive at ABC Television, Embassy TV, and Academy Home Entertainment, he worked on numerous film, television, radio, and commercial projects. He serves on the Board of Directors of the Santa Barbara Symphony - "The Best Small City Symphony in America" -  and is a member of the American Beethoven Society. 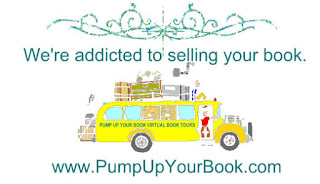